Notes:
• 8th generation smuggler
• Parents own their own shadowport, location currently unknown
• Thrown out of Imperial Navy after going against orders to kill civilians, spent several days under siege, helping citizens escape and relocate to refuge. Earned first class bloodstripes from Corellian Navy before being forced out by Imperial Navy.
• Worked for SIS afterward until became freelance worker, still is contracted by SIS from time to time

Location: Unknown Regions, carved into the middle of an asteroid. Must use EXACT autopilot coordinates given by Novar herself. This cannot be stressed enough. The slightest change can send your aircraft into a death spiral and explode against rock. She somehow engineered a spiral in the asteroid, the middle being the port itself. Ship drops from hyperspace and immediately begins descent into spin. Ensure all cargo and passengers are strapped in before exiting lightspeed. Until hitting a specific altitude and angle on the asteroid, the port itself is not visible. Ship will be then stabilized by tractor beam and directed accordingly.

Entrance Level
• Deck – used for import and export of goods being transported by ships. Destroyer droid to ensure all visitors are allowed

Second Level
• Lobby- area with accommodations to relax and check the holonet, mail, bounty board, anything of importance
• Med Bay- Three medical tanks, multiple beds, supplies, two doctors at all times
• Shooting gallery- area to practice shooting, looks like the last visitor did not know how to properly use a blaster…possibly in renovations
• Bunker- places to store personal supplies, multiple private refreshers, multiple bunks. Room soundproofed as well as individual beds have ability to soundproof sleeping area. Emergency warning systems override all soundproofing.
• Guarded by an HK unit- Captain’s room. Do not approach unless with Captain Novar and invitation. 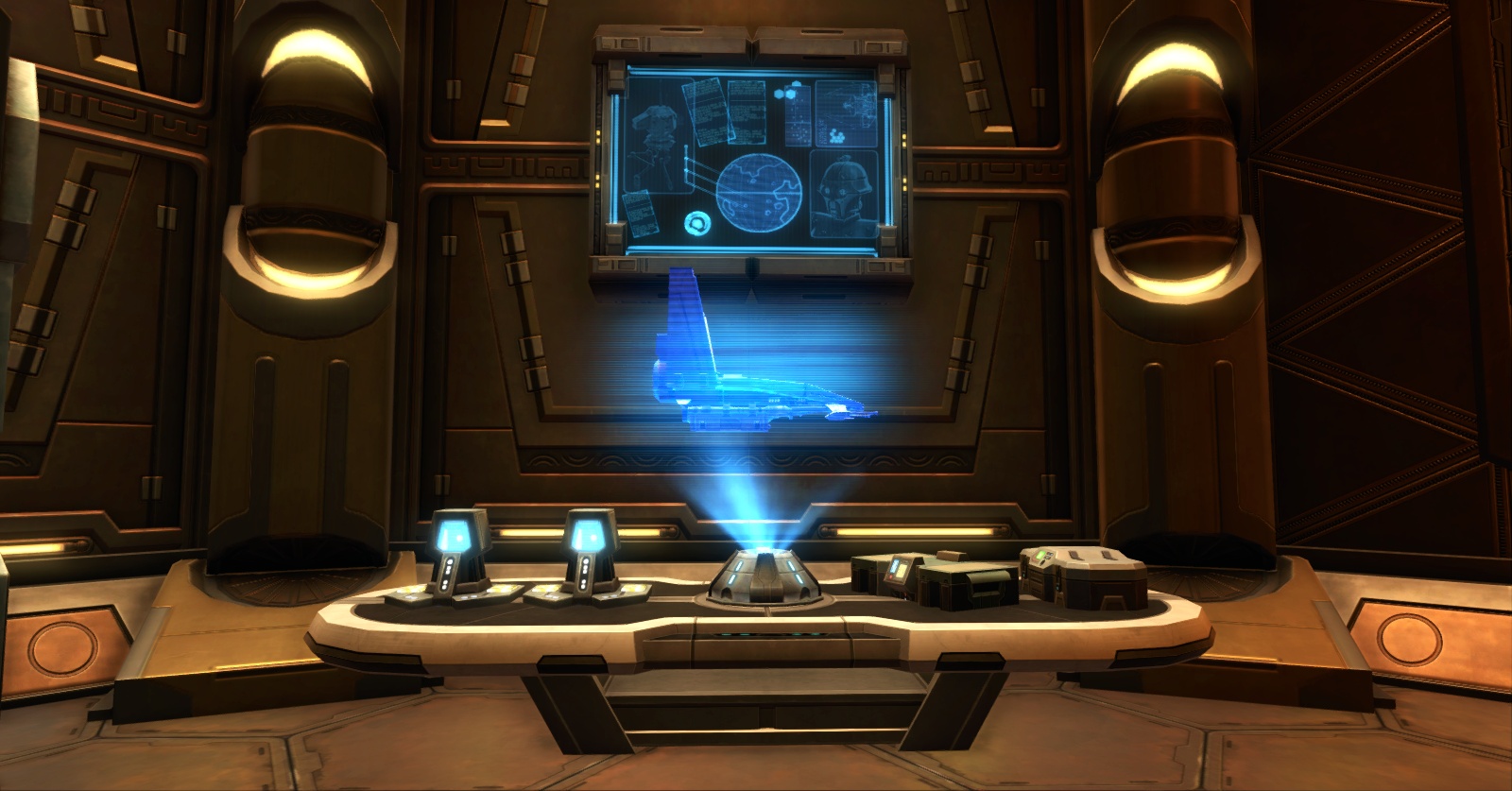 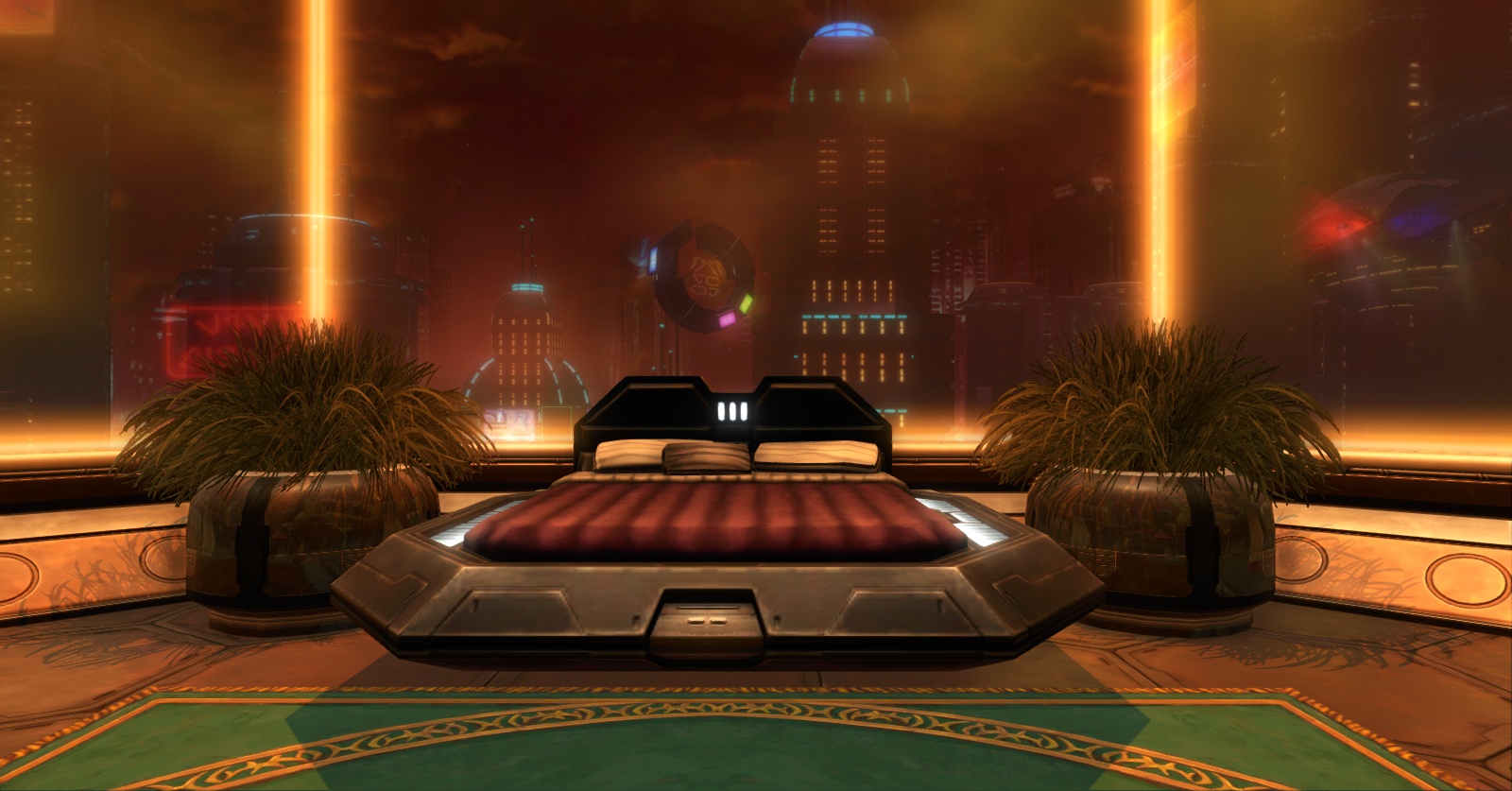 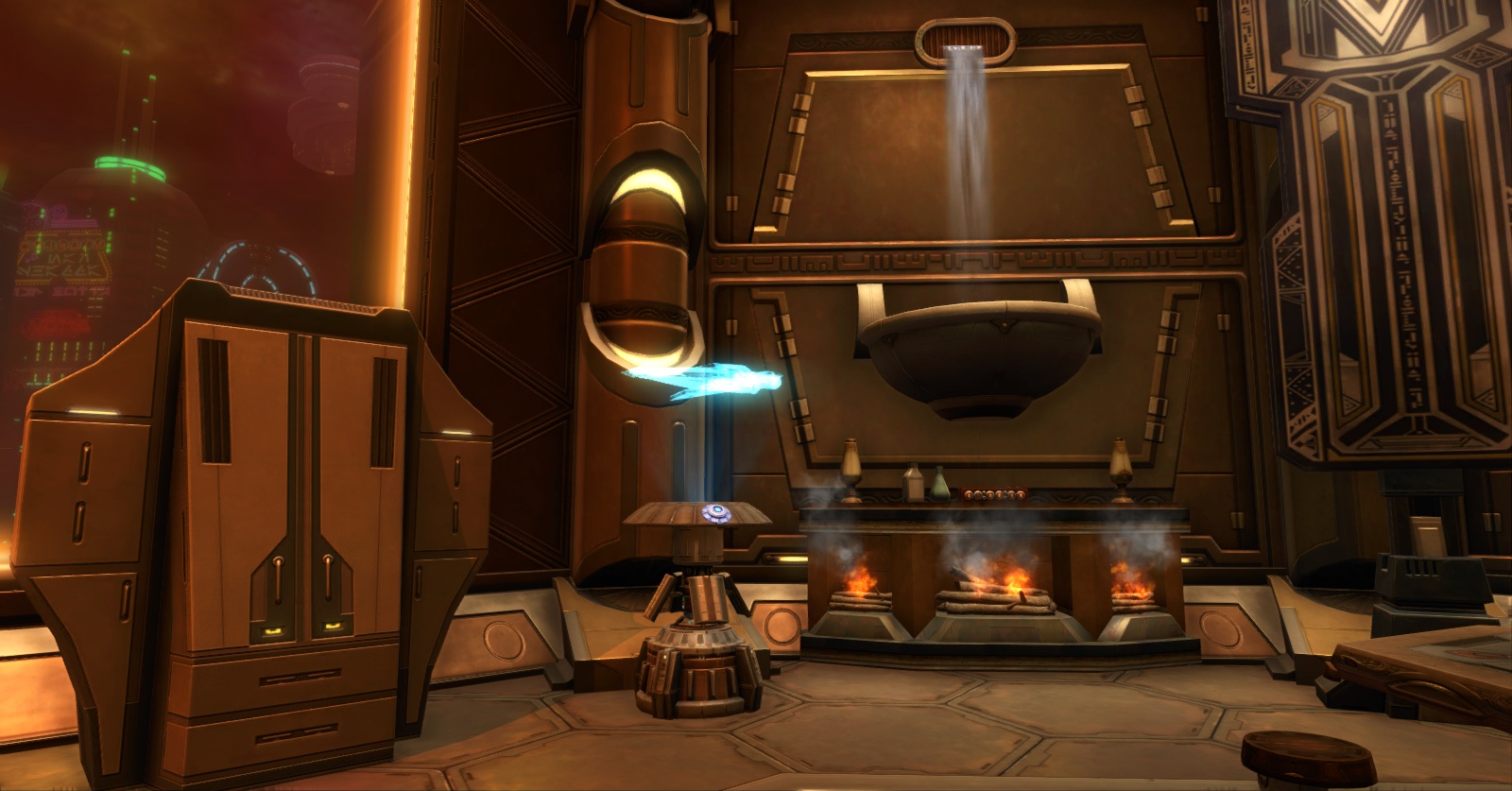 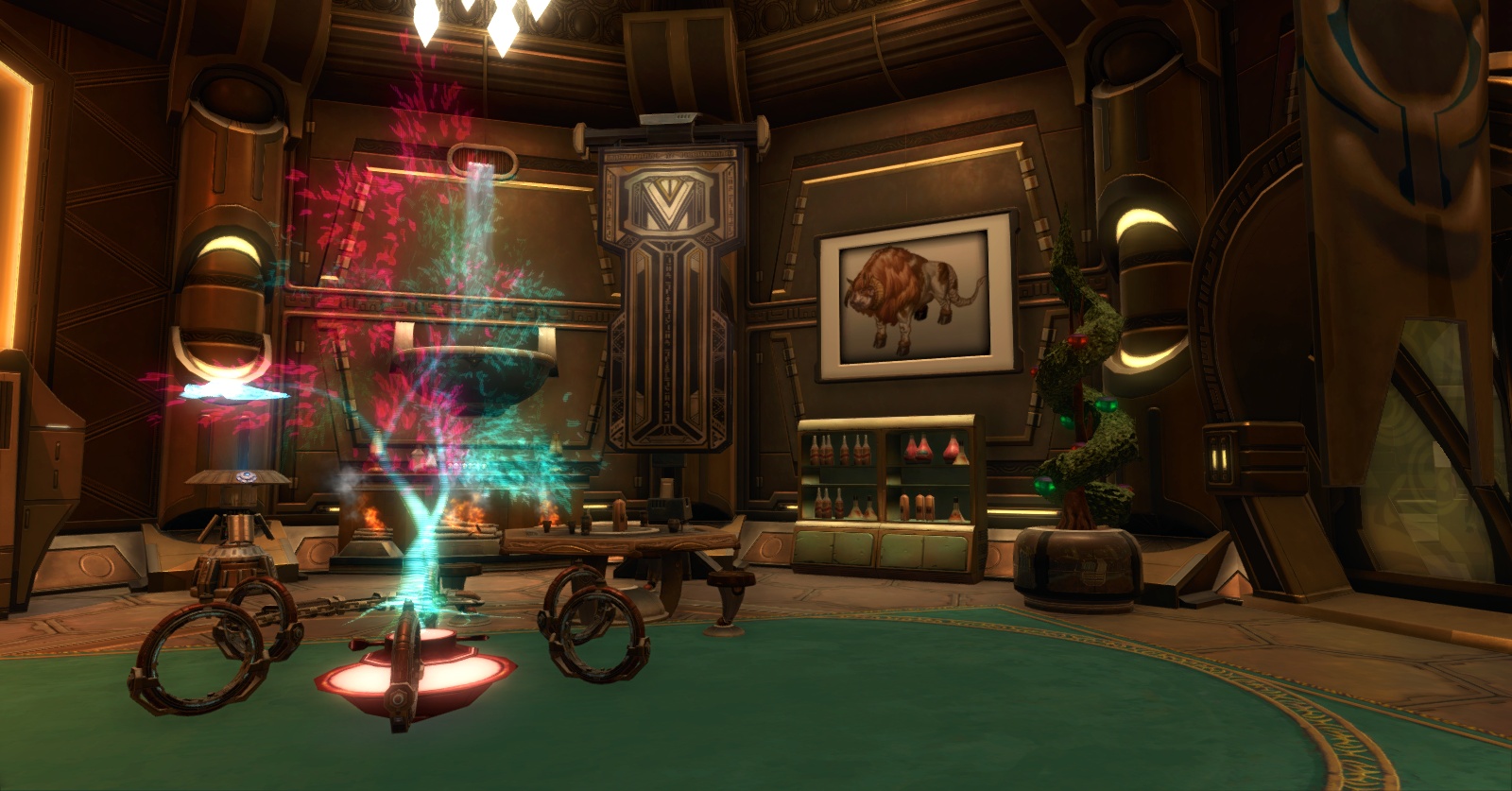 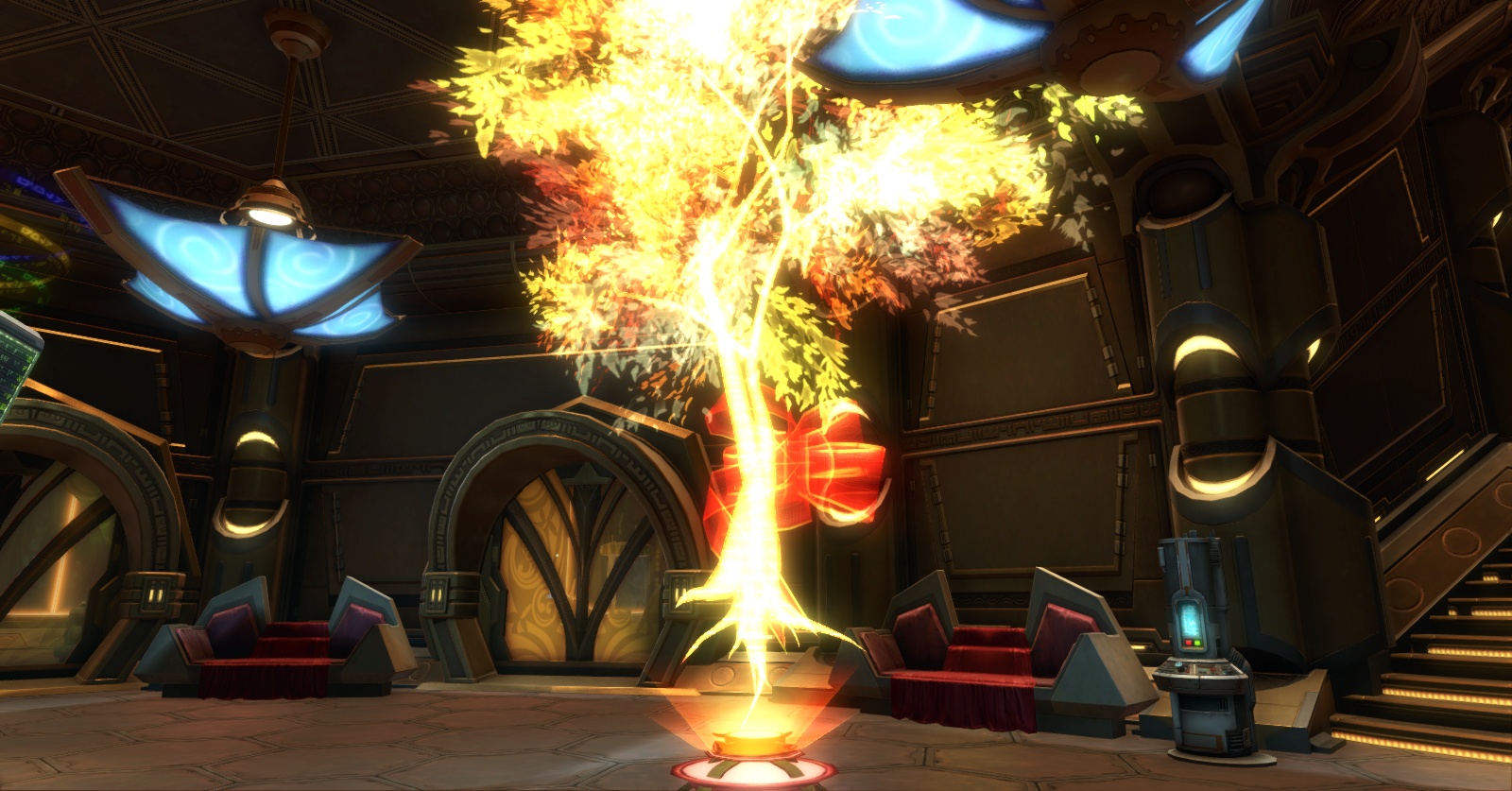 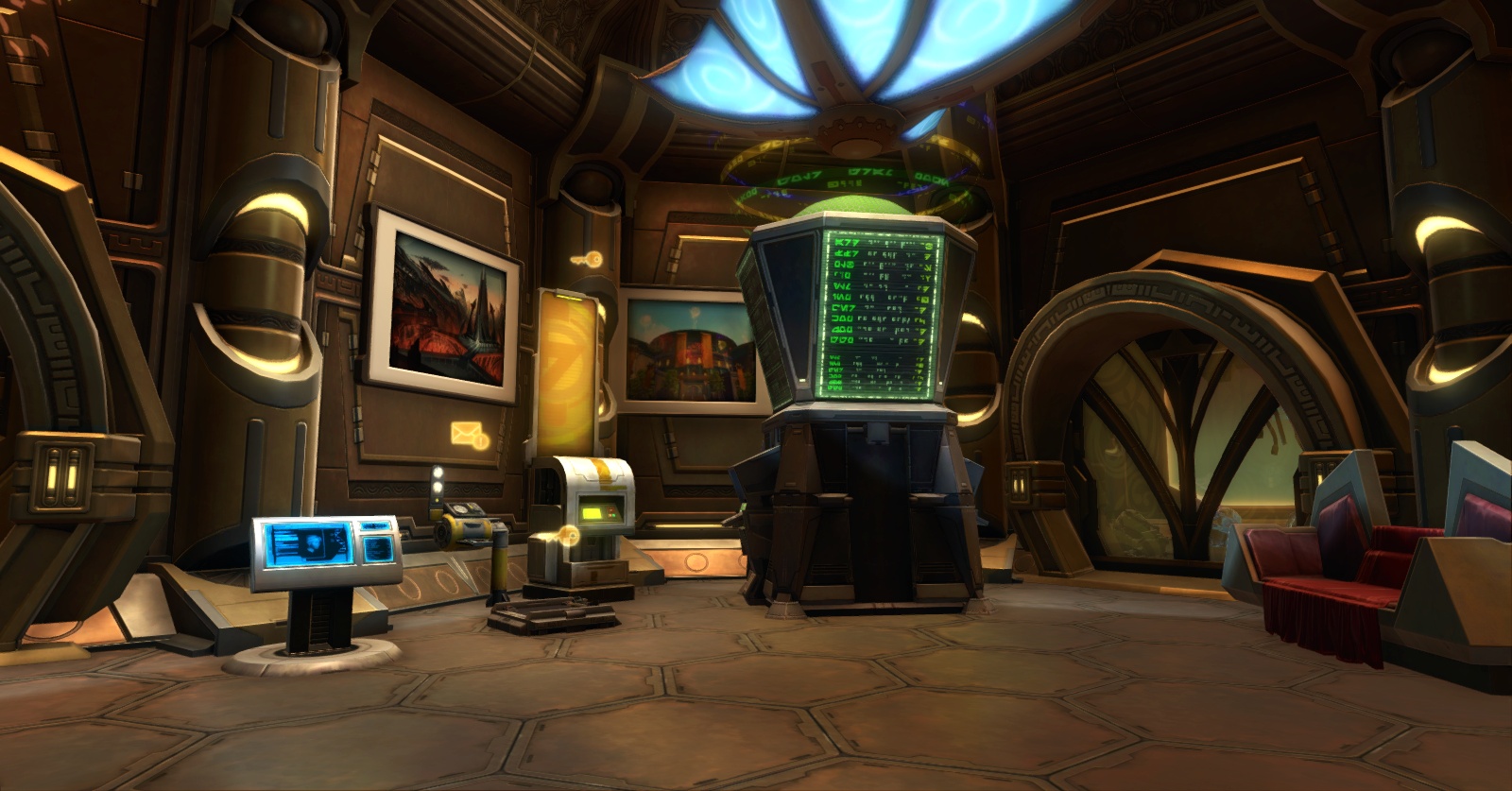 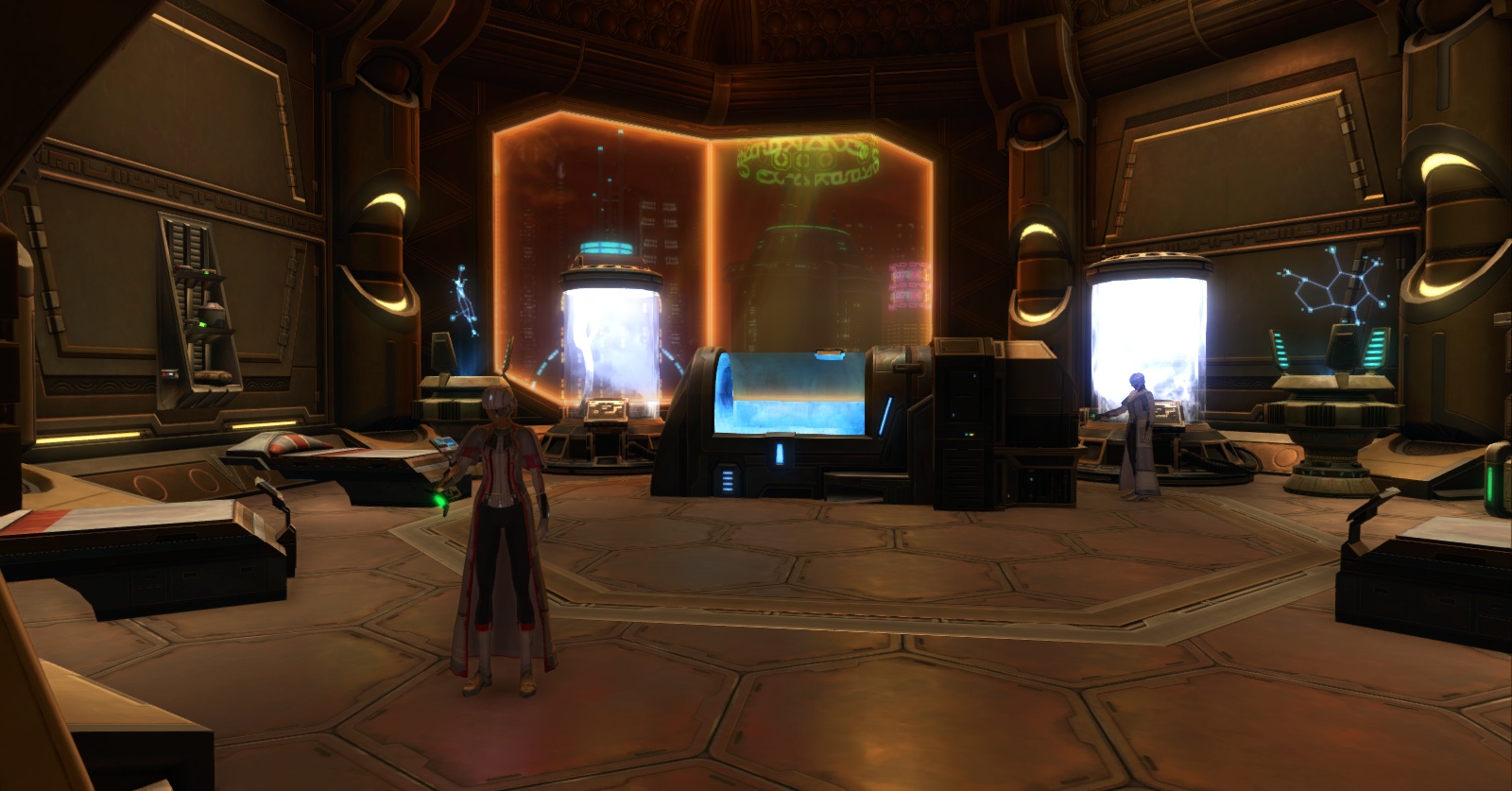 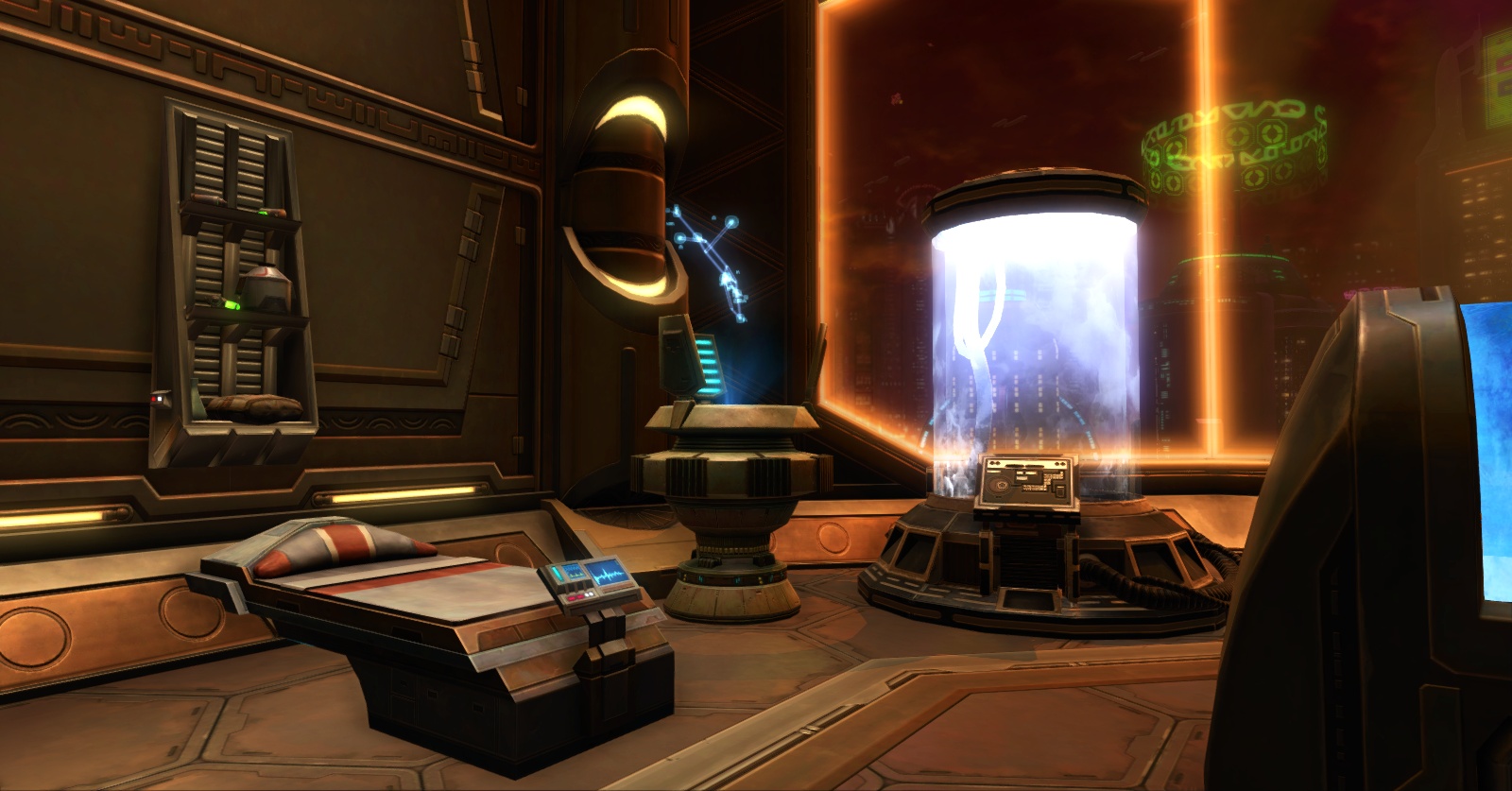 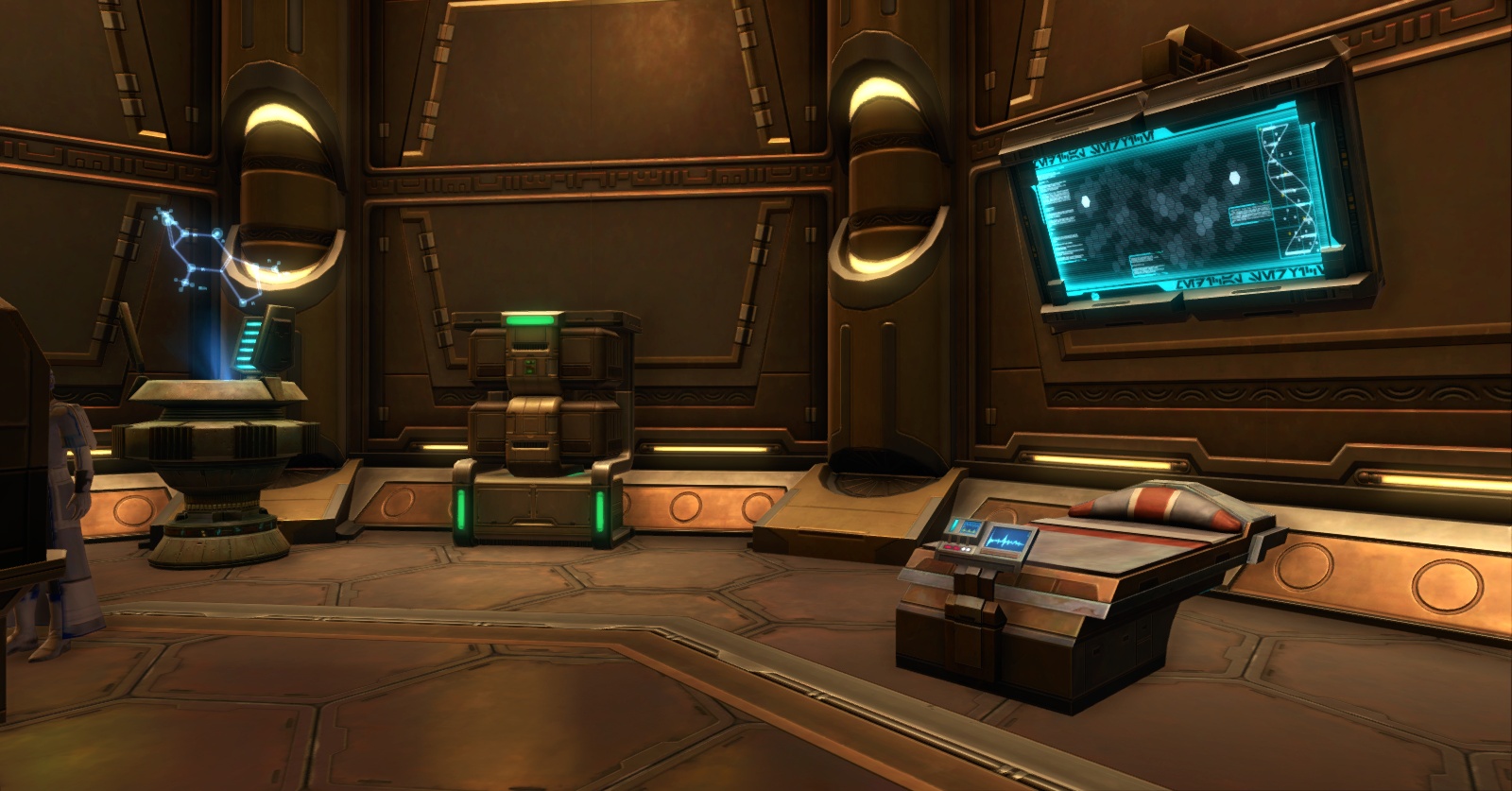 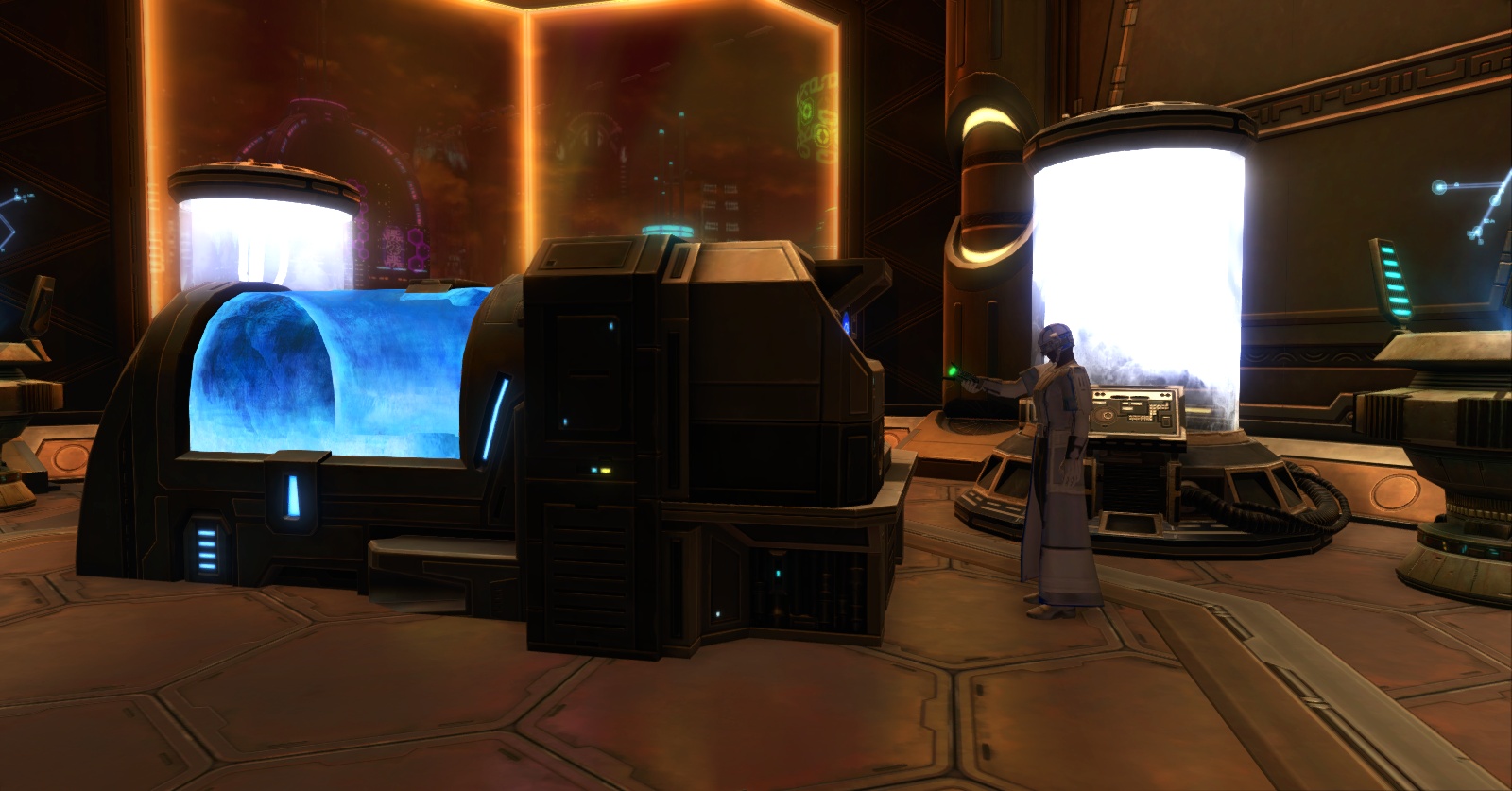 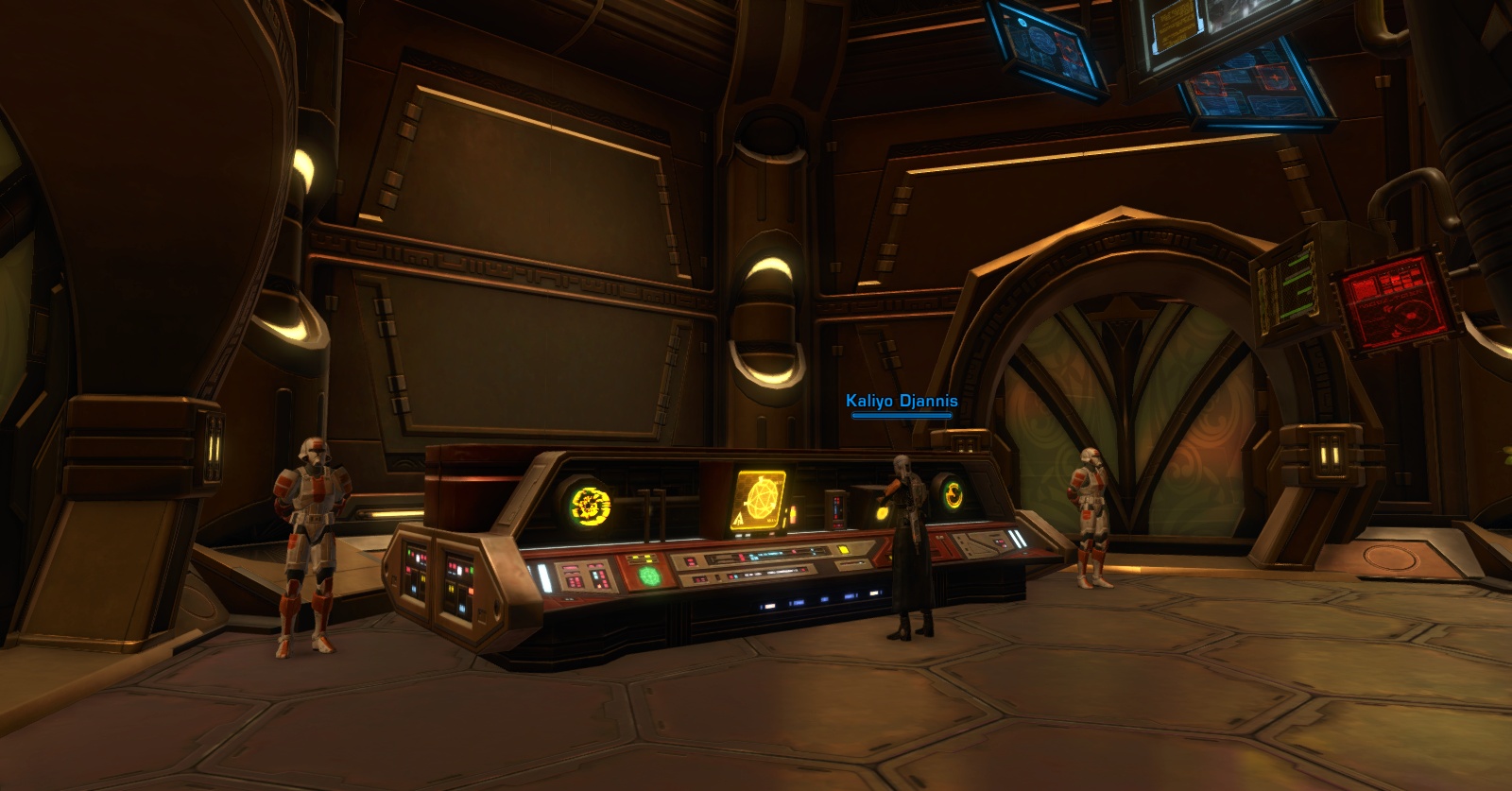 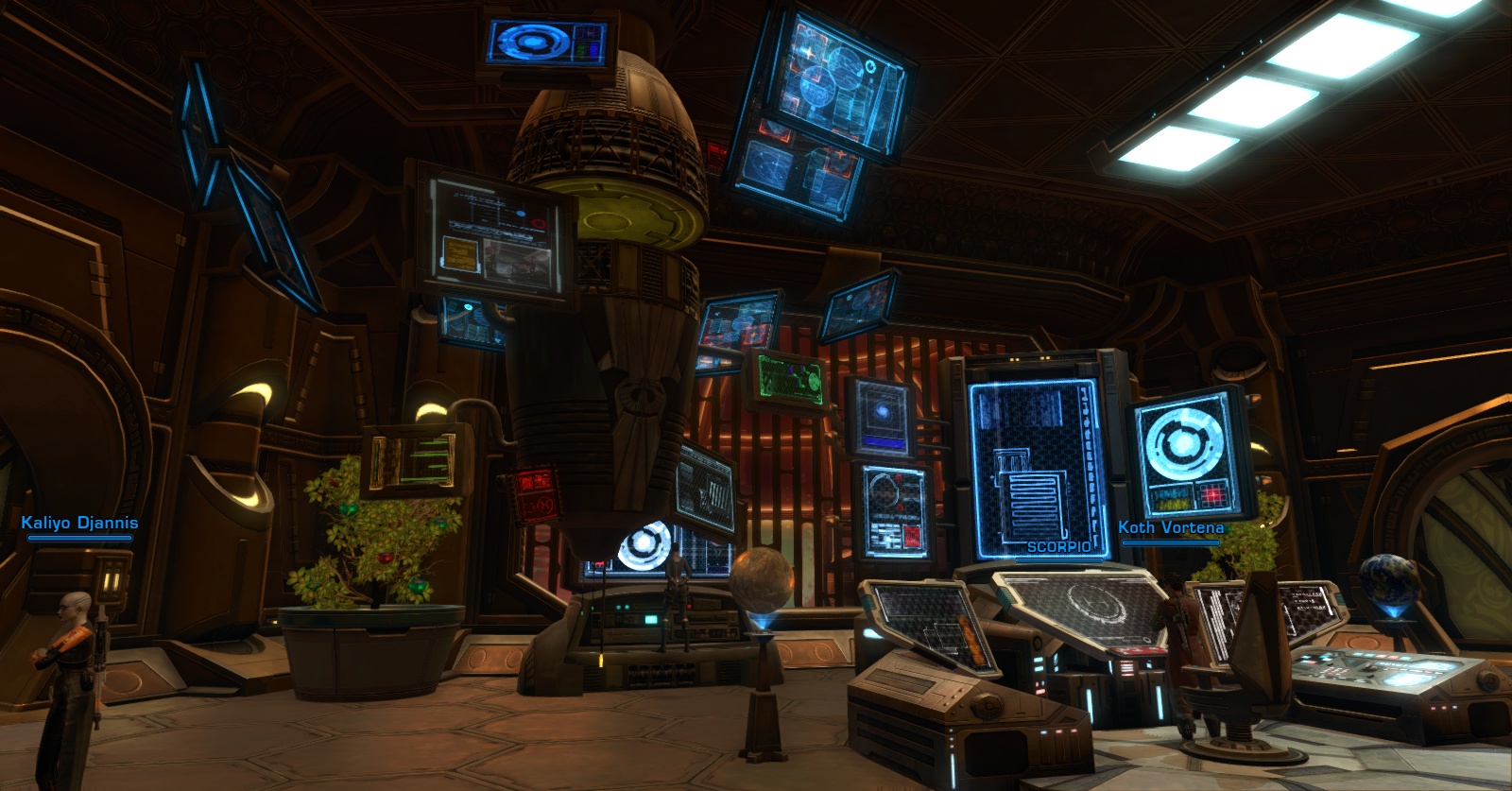 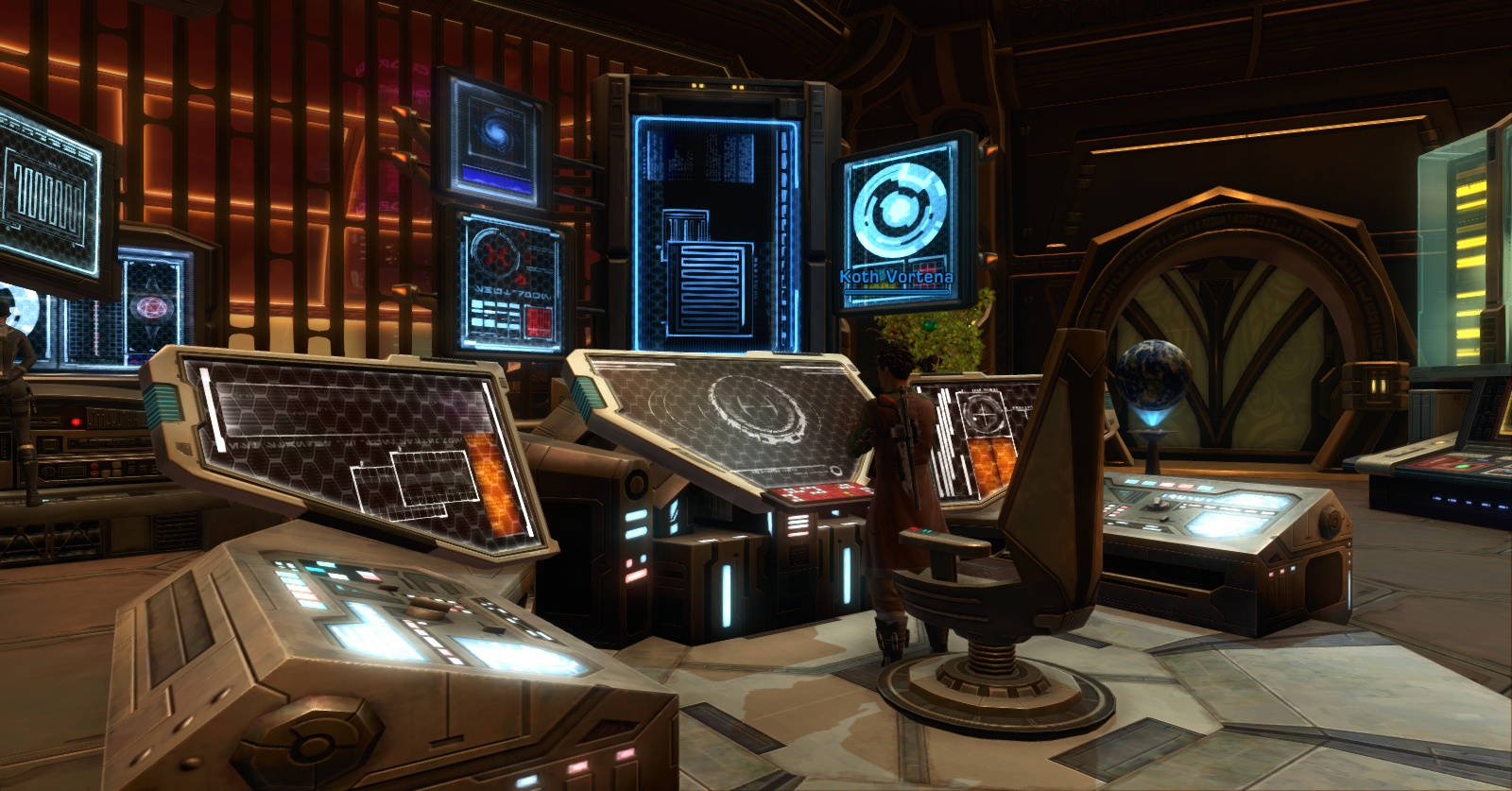 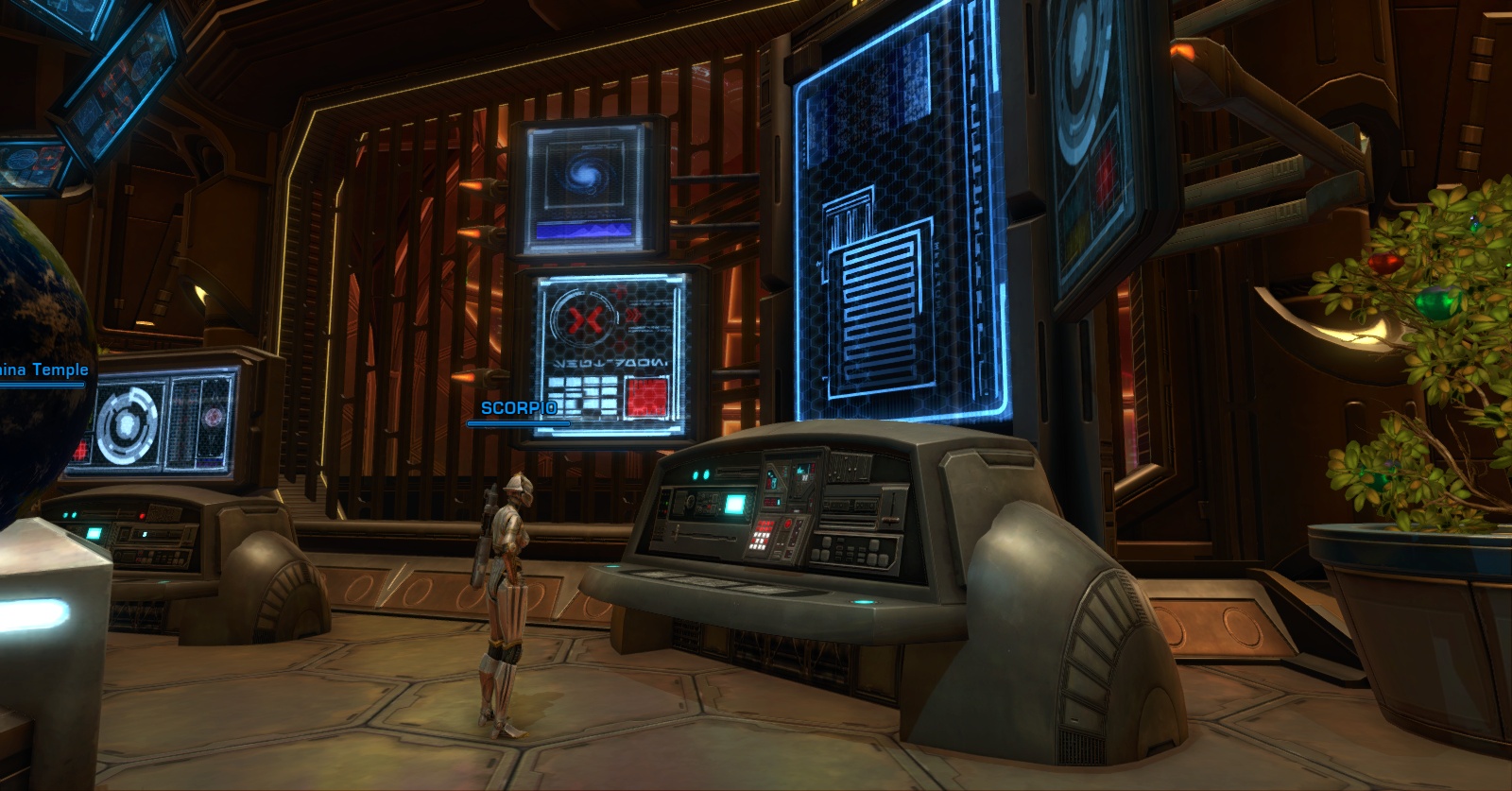 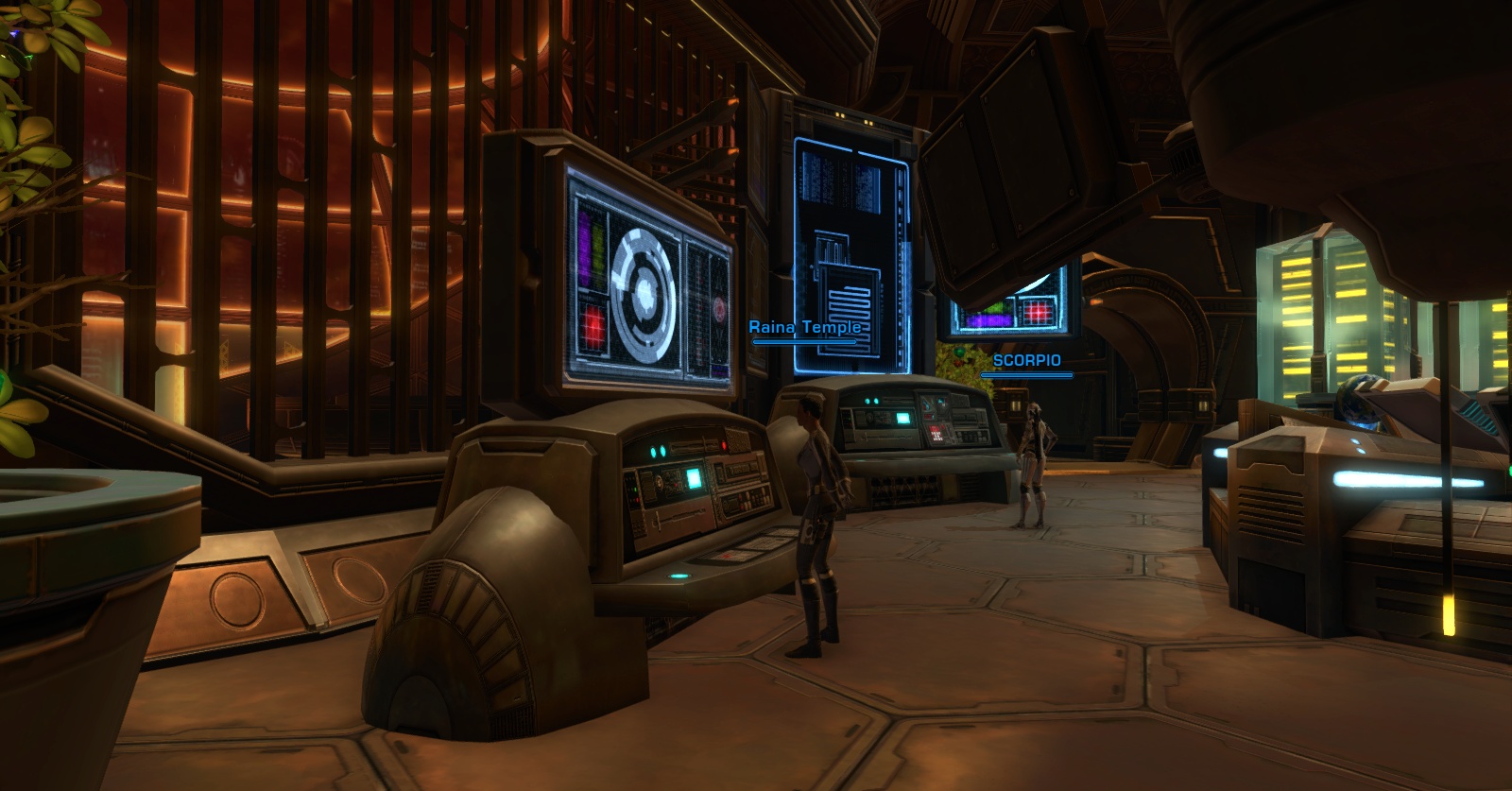 Other Strongholds by Brenna:

This website uses cookies to improve your experience while you navigate through the website. Out of these, the cookies that are categorized as necessary are stored on your browser as they are essential for the working of basic functionalities of the website. We also use third-party cookies that help us analyze and understand how you use this website. These cookies will be stored in your browser only with your consent. You also have the option to opt-out of these cookies. But opting out of some of these cookies may affect your browsing experience.
Necessary Always Enabled
Necessary cookies are absolutely essential for the website to function properly. This category only includes cookies that ensures basic functionalities and security features of the website. These cookies do not store any personal information.
Non-necessary
Any cookies that may not be particularly necessary for the website to function and is used specifically to collect user personal data via analytics, ads, other embedded contents are termed as non-necessary cookies. It is mandatory to procure user consent prior to running these cookies on your website.
SAVE & ACCEPT
wpDiscuz
0
0
Would love your thoughts, please comment.x
()
x
| Reply
%d bloggers like this: